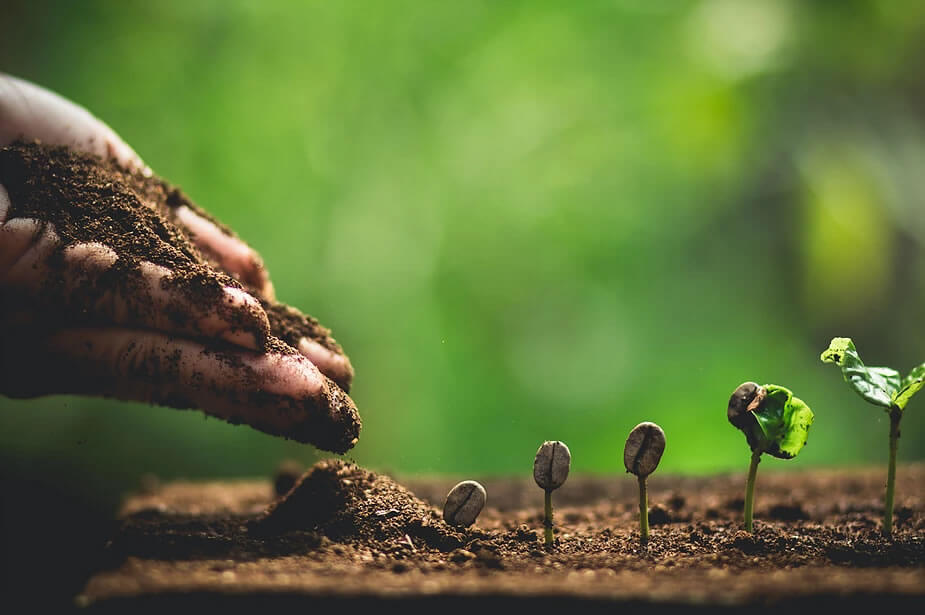 A fun fact to put to your attention is that almost one-third of the world consumes coffee and loves it. Some people would run late for work but not compromise on their daily cup of coffee. It has some amazing wonders attached to it. Its caffeine stimulates you while its aroma calms you down. Other than that, it sharpens your thinking and motor skills and makes you alert. Considering all of this feature, it is one of the most popular drinks in the world along with tea and water.

Why is it so popular

Coffee is something which has so many amazing features. Other than that, it has 75 milligrams of caffeine and just two calories if you take it without cream. Rather than tea and chocolate which have so much more calories compared to caffeine. In addition to that, this beverage is enjoyed amongst all age groups for dates, meeting and study sessions. The variations in coffee have helped it gain popularity on an even larger scale.

What does coffee contain

Many people just know about the core ingredient caffeine which is present in coffee but there are many other ingredients present in it. Some of them are Potassium, Magnesium, Calcium, Chromium, and vitamins like Niacin. There are also organic acids such as Chlorogenic acid, this is basically what gives coffee its amazing flavor and irresistible aroma and also is the component behind its acidity. Caffeine, Cafestol, and Kahweol are one of the other polyphenols which combine to give coffee its unique and anti-oxidant properties.

Products made with coffee

Coffee is so versatile that it is not restricted to being a beverage only but can be used in so many things and makes them taste much better. It can make amazing and delicious combinations with a number of things. Let’s look at some examples of products which are made with coffee.

These are just some of the few forms coffee looks amazing in. Hot, cold or frozen, coffee is out of this world and even as a nice dessert. There are so many variations of how coffee is consumed all around the world that it is hard to keep count. One thing common amongst them all is that they are highly loved and appreciated by mostly everyone. It’s like bitter-sweet heaven and one just cannot get enough.

Everybody has their own purpose of coffee consumption but one thing that is for sure is that it truly gives so many benefits. One drink with abundant benefits is truly rare to find. It can relieve headaches and even aid in thinking straight and focusing better. Coffee is a great alternative to all the fattening shakes that one has. It can also help counter cravings and some have even used black coffee as an alternative to smoking! From health to mood, to concentration, coffee has it all covered.